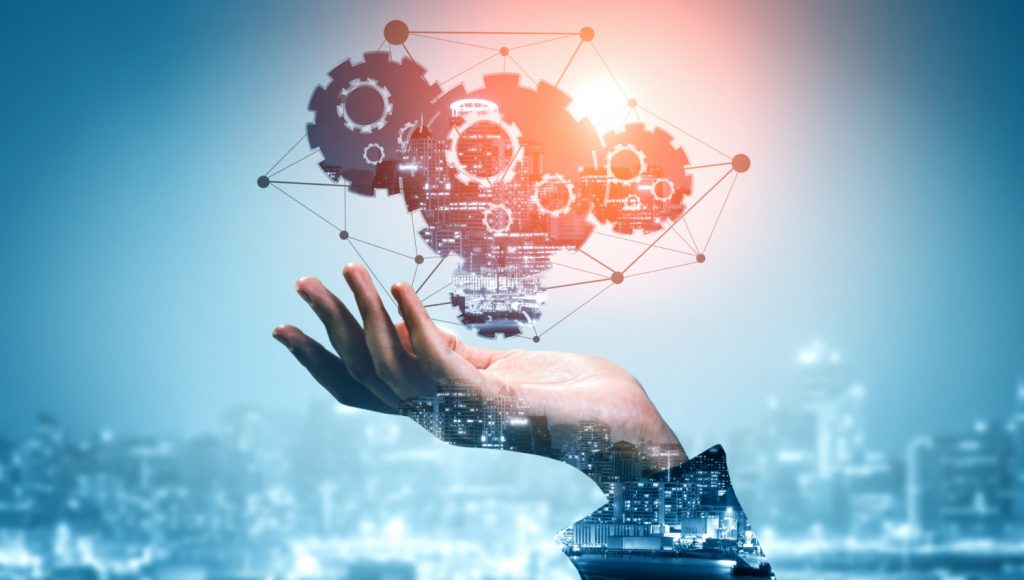 As part of the Cyprus Action Plan announced back in October 2021, an amendment to the existing article – 9(1)(d) of Cyprus Income Tax Law for deductions of Research and Development expenses was introduced.

In an effort to attract new investments, businesses and provide incentives for technology companies to relocate or expand in Cyprus, this significant development was voted by the Cyprus parliament on 07 July 2022 and published in the official gazette on 20 July 2022, effective from that date and onwards.

According to the existing article 9 (1)(d) of the Cyprus Income Tax Law, “any expenditure for scientific research incurred by a person carrying on any business, as well as research and development expenses, as recognised by international accounting standards carried out by small and medium-sized innovative companies as defined in Article 9A of the Income Tax Law, shall be deducted from taxable income if they were wholly and exclusively incurred for the production of income, as long as the Commissioner is satisfied that such expenditure has been incurred for the use and benefit of the business.

No deduction shall be granted for such expenses incurred for the acquisition of plant and machinery or buildings, including staff accommodation, in respect of which a deduction may be granted according to Article 10 of the Income Tax Law. Any such expenditure of capital nature, in respect of which deductions may not be granted under Article 10, shall be distributed equally between the tax year in which it was incurred and the five immediately following years”.

As per the amending law, any expenses that were incurred during the years 2022, 2023 and 2024, and this includes expenses of capital nature as well as for research and development purposes, for which deduction is granted according to the provisions of the article 9(1)(I) of the Income Tax Law, an additional 20% tax deduction is granted.

The amending law also stated the below:

It is important to note that this additional 20% tax deduction cannot be claimed together with the deduction provided under article 9(1)(K) that relates to Cyprus IP box tax regime.

Qualifying profits are calculated based on the nexus approach. More specifically, the level of profits eligible for the 80% tax exemption will depend on the level of research and development expenditure carried out by the taxpayer to develop the qualifying asset.Qualifying asset is defined as an asset which was acquired, developed or exploited by a person in furtherance of his business, and which is the result of research and development activities and includes intangible assets for which only economic ownership exists. Examples are patents, computer software etc.

Qualifying taxpayers that are eligible for the IP regime include Cyprus tax resident persons, permanent establishments (PEs) of non- resident person and foreign PEs that are subject to tax in Cyprus.

For more details and information on the law updates and how this can benefit your business, please contact us at solutions@oxfordcy.com.

Get our latest news

subscribe to our newsletter and get our news in your inbox!